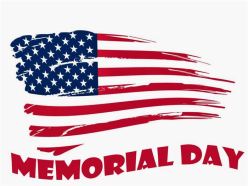 Originally called Decoration Day, Memorial Day is the time to remember and honor all the men and women who have died in service to our country.  Memorial Day is always observed on the last Monday in May.  In 1971, Memorial Day was declared a national holiday.

On Monday, May 27th at noon you can attend the annual Memorial Day Parade in Lake Villa which starts at Palombi Middle School.  The parade is sponsored by the Lake Villa VFW Post 4308 and Boy Scout Troop 323, this parade begins at Palombi Middle School and heads toward Lehman Park in downtown Lake Villa. Services will be held in the park following the parade and there will be a hot dog lunch after the service held at the VFW post located at 130 E. Grand Avenue. 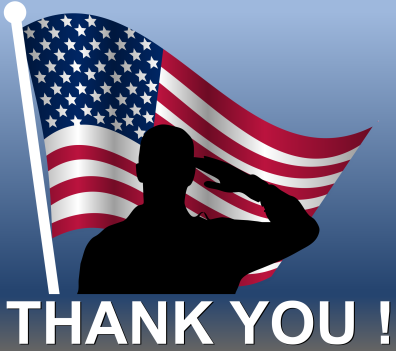 One thought on “Memorial Day Weekend is Almost Here”