This Veterans Day, Jeep had a wonderful time meeting all kinds of servicemen and women this morning at Thompson School during a Veterans Day Recognition Assembly.

But, it is not just two-legged friends who serve and protect our country.  Did you know that working dogs in the American military date back to the country’s founding when Benjamin Franklin recommended their use?  Since then dogs have served in nearly every American war. During the Civil War they were used as messengers and guards. In World War I, Sergeant Stubby, one of history’s most famous war dogs, saved American fighters from mustard gas. War dogs sniffed out Japanese positions in the Pacific Theater in World War II. Nearly 4,000 dogs served in Vietnam, saving 10,000 American lives. That is pretty doggone impressive! 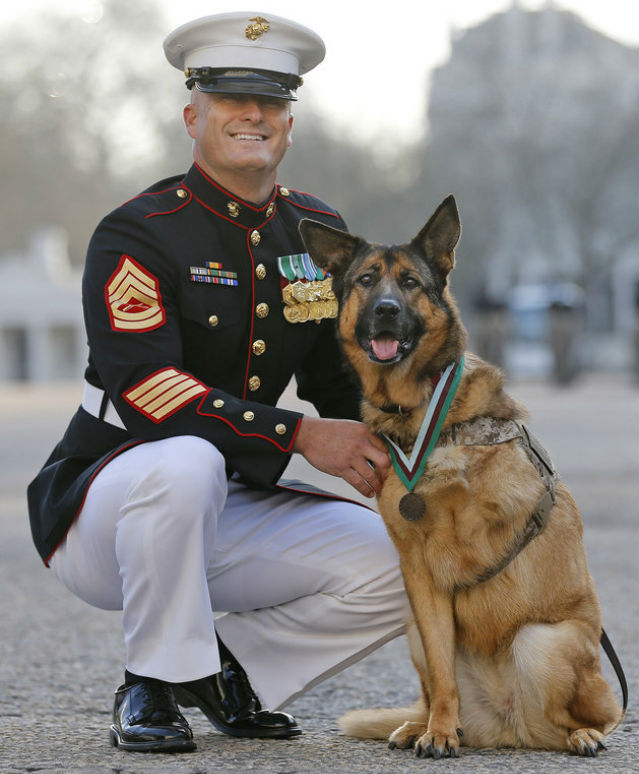 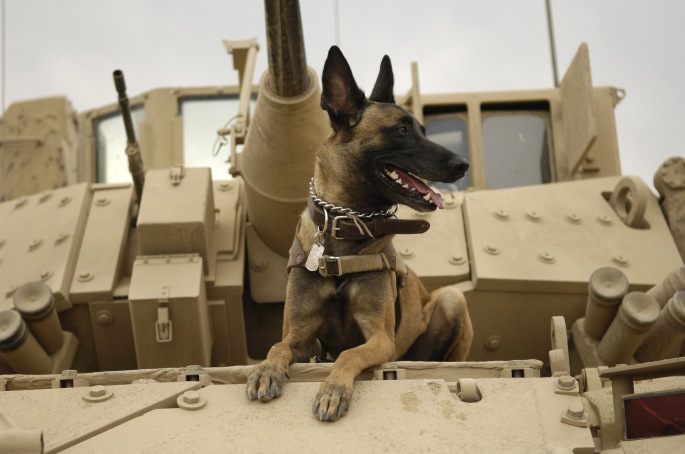